Overcoming the epidemic caused by the COVID-19 in Indonesia, the government has established health care financing to handling COVID-19. BPJS Health received a special assignment to verify COVID-19 claims. Here is the information you have to know! 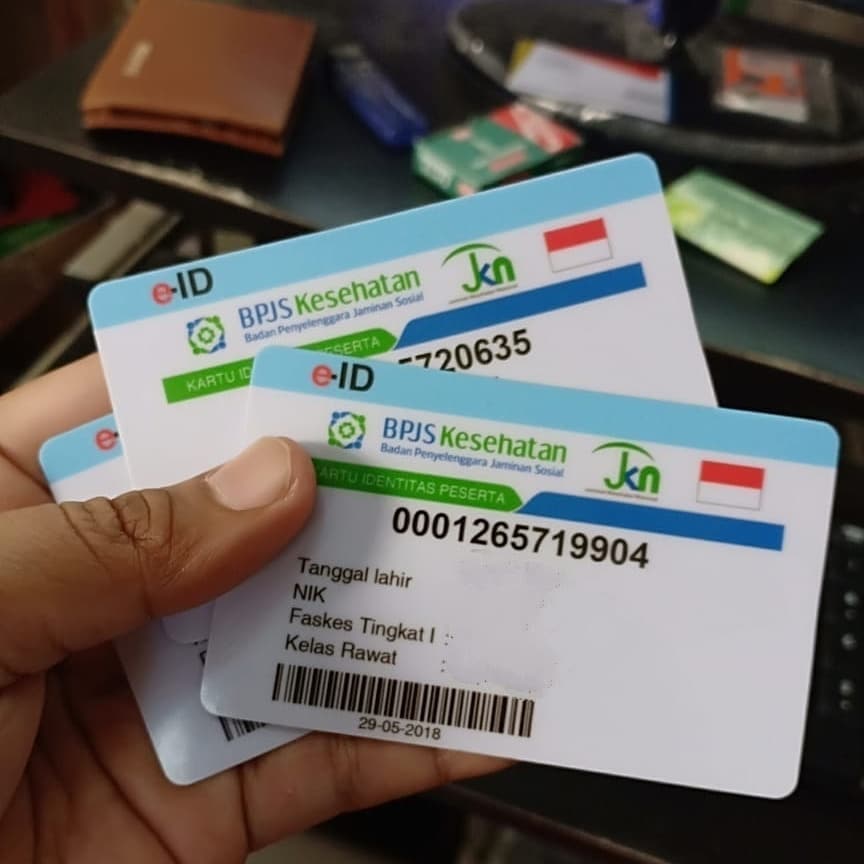 BPJS Health was given a special assignment by the Government to verify the hospital’s claims for the provision of health services due to the COVID-19 outbreak. Through a letter from the Coordinating Minister for Human Empowerment and Culture (Menko PMK) Number: S.22 / MENKO / PMK / III / 2020 regarding the Special Assignment of Covid-19 Claim Verification

The criteria for the claim 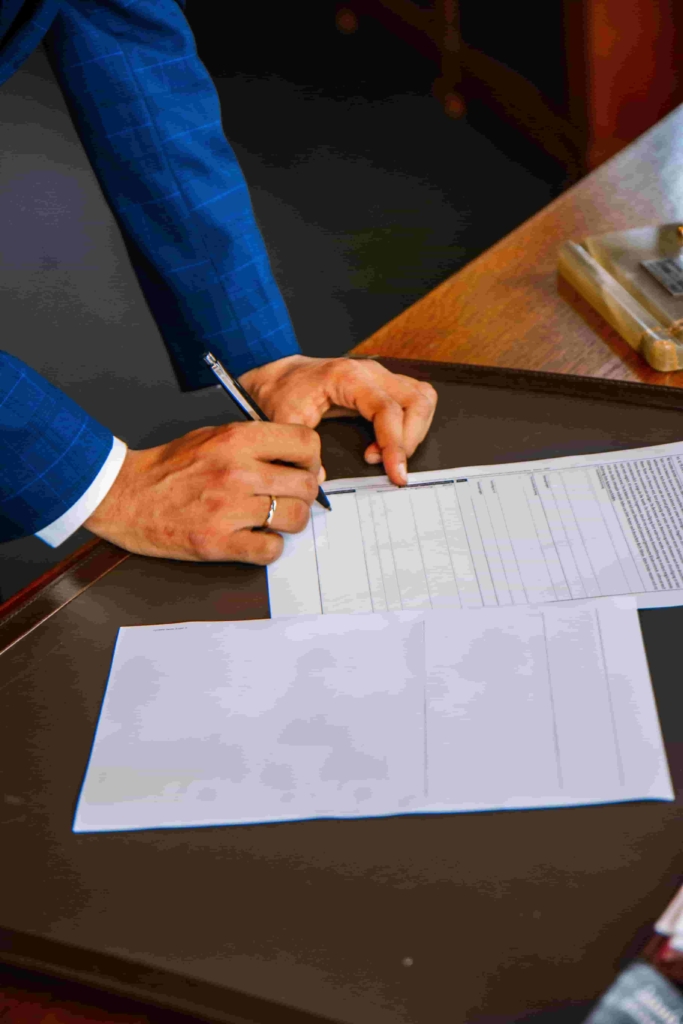 The criteria for patients who can be claimed the cost of care are patients who have confirmed positive Covid-19, Patients Under Supervision (PDP), and People in Monitoring (ODP) aged over 60 years with or without comorbidities and ODP less than 60 years old with accompanying diseases which both citizens and foreigners who are treated in hospitals in the territory of the Unitary Republic of Indonesia. Whether it’s JKN-KIS participants or not registered, or hospitals that work with BPJS Health or not, the service claims can be made

The amount of JKN-KIS contribution The government officially stipulated Presidential Regulation Number 64 of 2020 which regulates the adjustment of the amount of contribution for the National Health Insurance –Indonesia Healthy Card (JKN-KIS) Program. The amount of JKN-KIS contribution for PBPU and BP/Independent participants for April, May, and June 2020 follows Presidential Regulation Number 82 of 2018, which is: 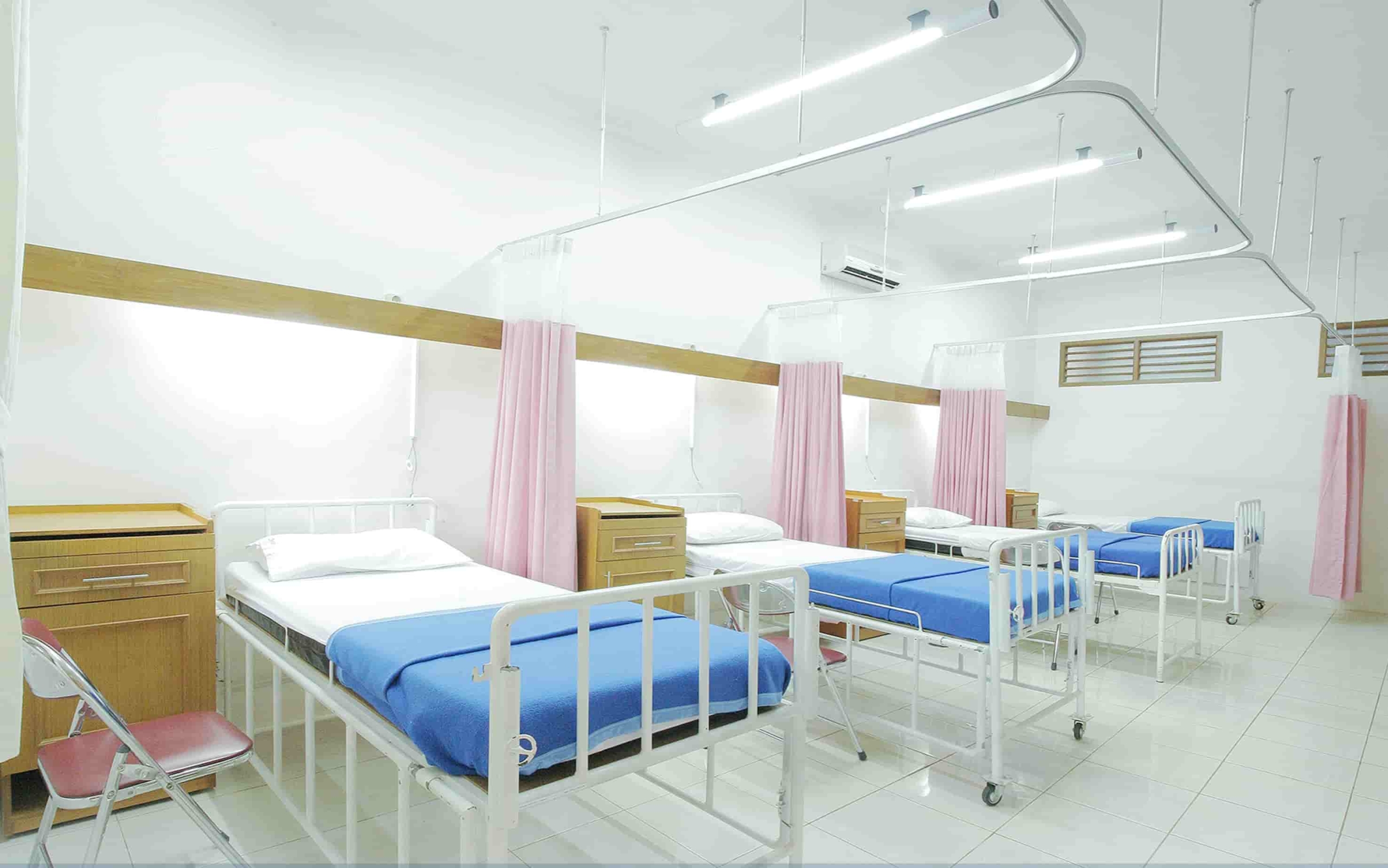 Here is the list of BPJS health branch offices in Bali:

For more information, you can visit BJPS Health website