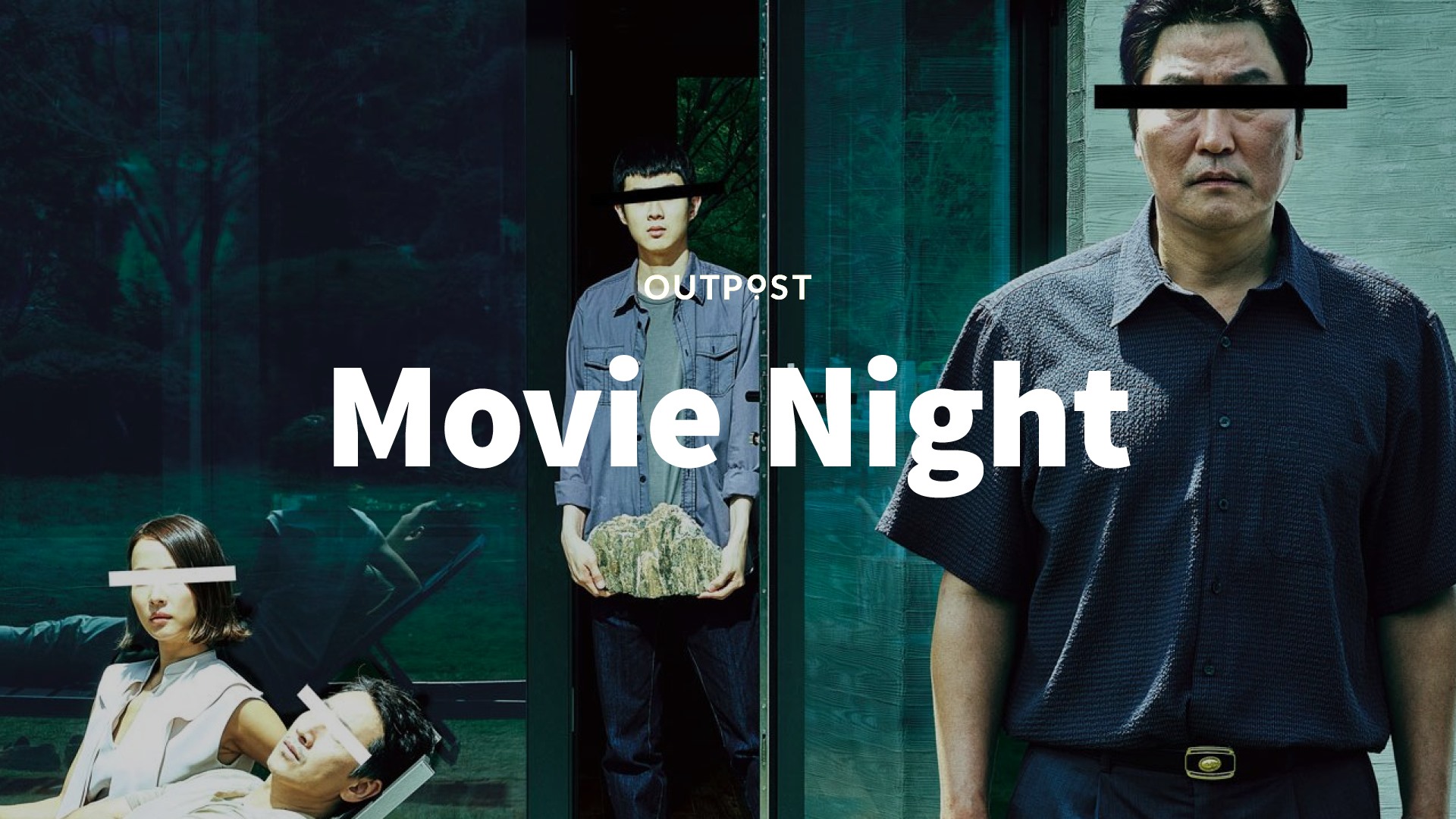 Outpost Movie Night is back! Join us after work as we watch the Oscar-winning film, Parasite.

Come with an empty stomach as we’ve got FREE popcorn + delicious food available for purchase from Bali Bowls & Smoothies (downstairs at Outpost Canggu)! Come early to grab seats and bring your friends, family, or your lover!