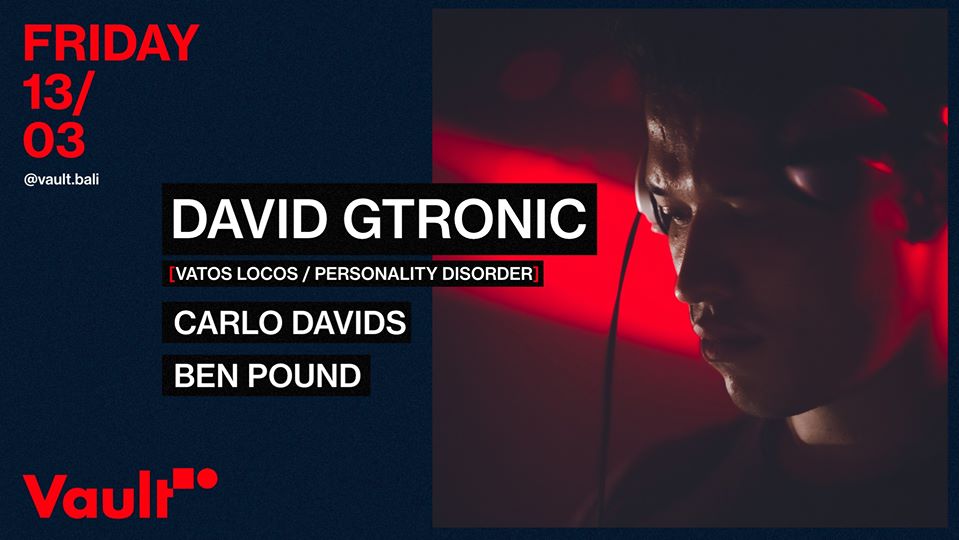 Known for his bass driven, percussive sound but it’s those obscured flourishes of organic elements that colour his sound which really set him apart from the pack. He’s released on labels such as Vatos Locos, Suara, Monique Musique, Kina Music, and Chelsea Hotel Records to name a few, as well as collaborations with Santos, Hector and Leon have found support from the likes of techno deities including Richie Hawtin, Marco Carola, Loco Dice, Dubfire among others.

His podcast series “The Terrace” has grown since launching in August 2008 to reach almost 2,000,000 downloads in total, showcasing his eclectic and carefully-crafted journey-style DJ sets to listeners across the world. David’s stock has risen further still, with each release continuing to cement his reputation as one of techno’s more adventurous and musically-minded producers.