Some of you probably visit Bali after watching Eat Pray Love. And that’s the very reason why you choose to stay in Ubud, Gianyar Regency. You might as well have already visited all of the movie scenes— the terraced paddy-field, Monkey Forest, or the art market.

So what, then? All you did was merely following the footsteps of Julia Roberts. To make your stay in Ubud more authentic, you have to go “beyond” the Eat Pray Love’s. You can begin your authentic Ubud journey by enjoying these 5 cultural performances: 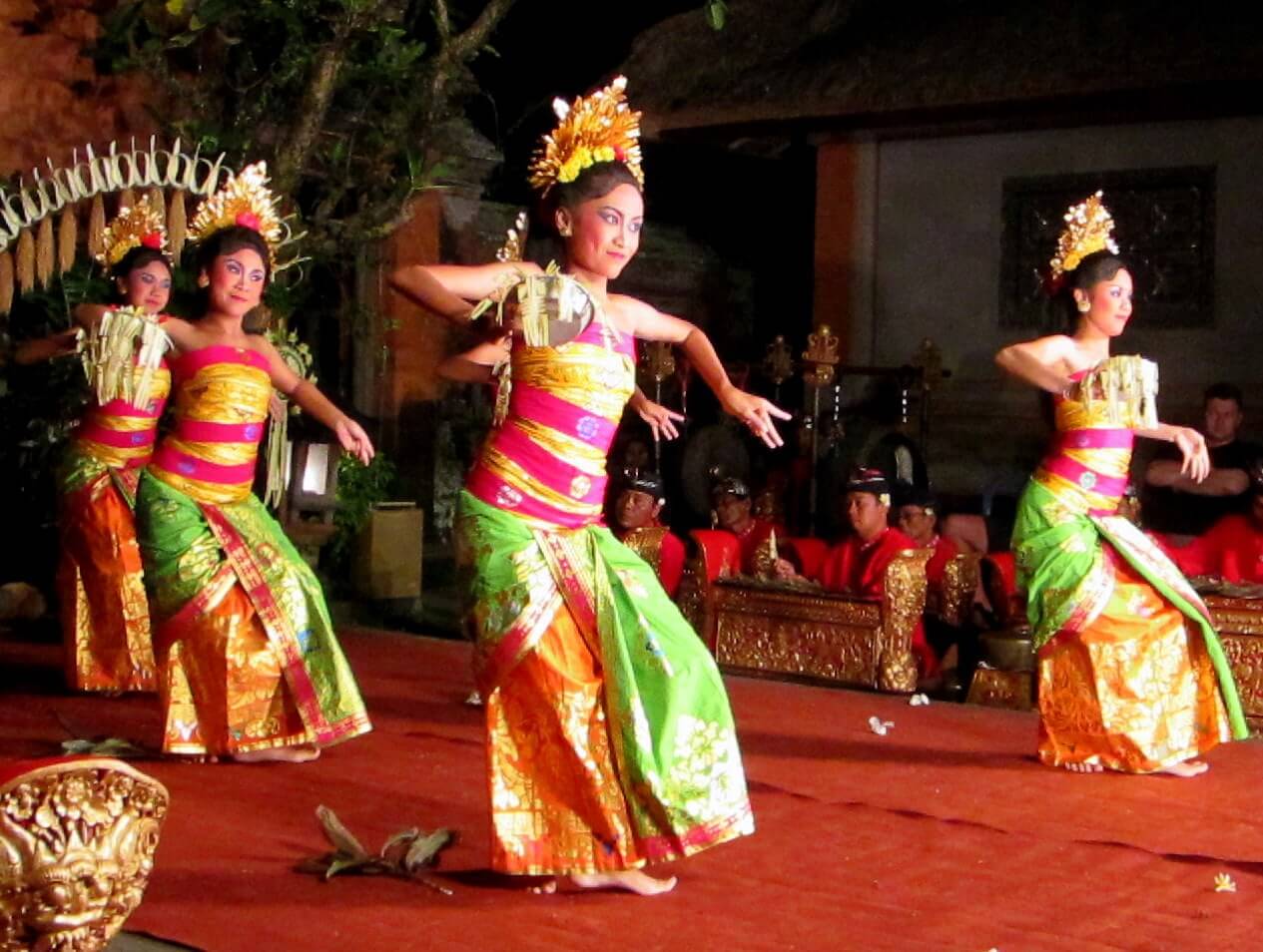 Perhaps it’s not the most favorite cultural performance in Bali. It is crowded as well since you won’t be the only person putting the show on the itinerary. But nothing beats the show in terms of giving you a preview of the Balinese traditional showbiz.

Besides, it is held at Ubud Palace in the heart of Ubud where one of the most important royal families in Bali resides. You’re gonna get a glimpse of how the nobility of Ubud lives behind the thick wall separating them from ordinary people. The ticket is IDR 100.000/person for a ninety-minute show. The dance starts at 7.30 pm. 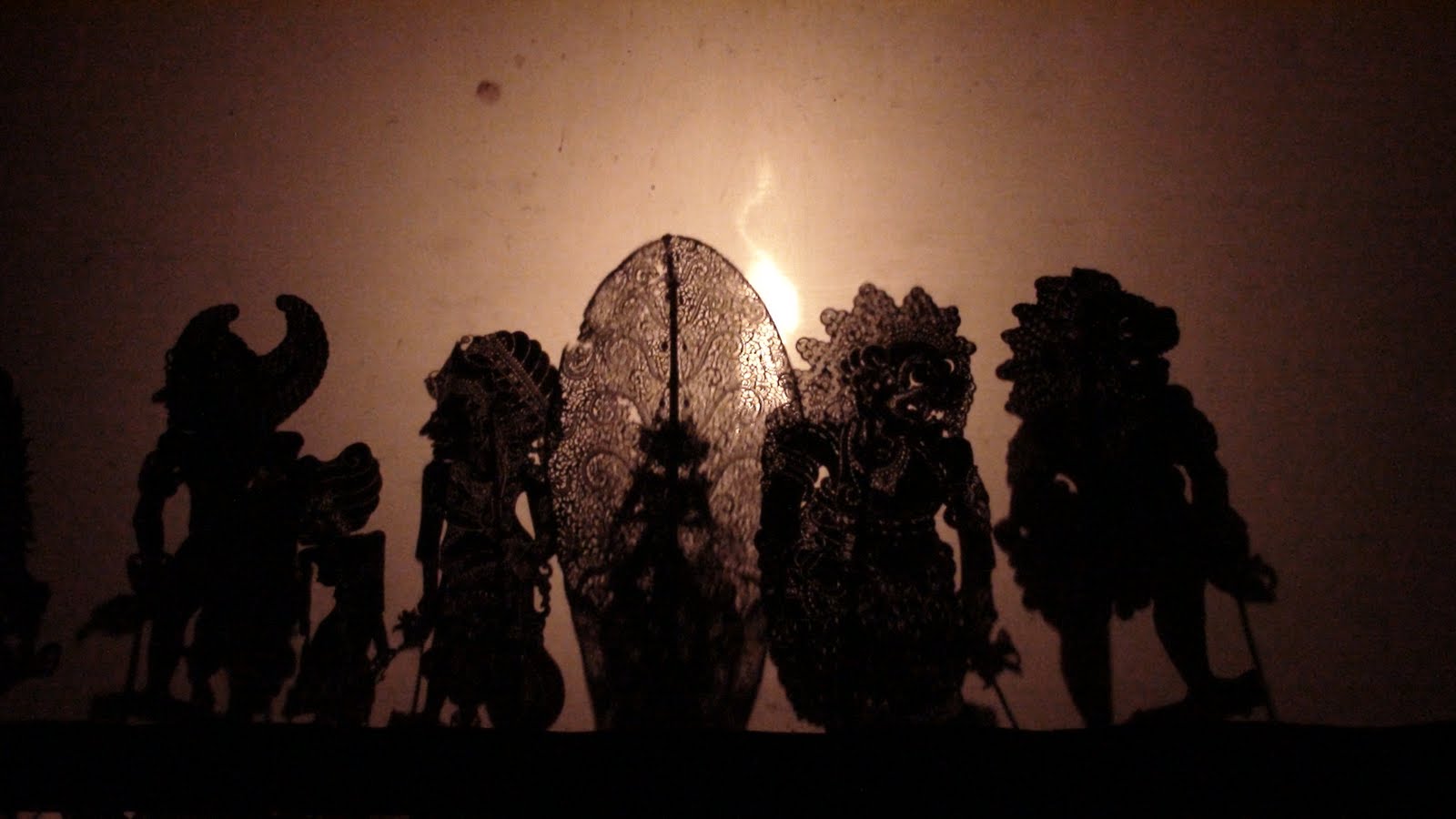 A shadow puppet performance in a small, intimate venue is definitely worth more than IDR 100.000/person—the amount of money you’re gonna spend for the ticket. Held on Wednesdays and Sundays at 8 pm at Oka Kartini Hotel, Jalan Raya Ubud, under the low light, the show features stories depicted from the epics of ancient India, Mahabharata.

However, although most of the narrative conveyed in ancient Balinese language, the master of puppets (dalang) sometimes speaks in French and English to accommodate foreign visitors. I bet you can’t help smiling hearing the puppets converse in the languages which are supposed to be spoken by the characters of Shakespeare’s plays or Alexandre Dumas’ serials. “But I speak neither French nor English. How would I understand?” Well, you’re reading this. How could you read this if you couldn’t speak English? 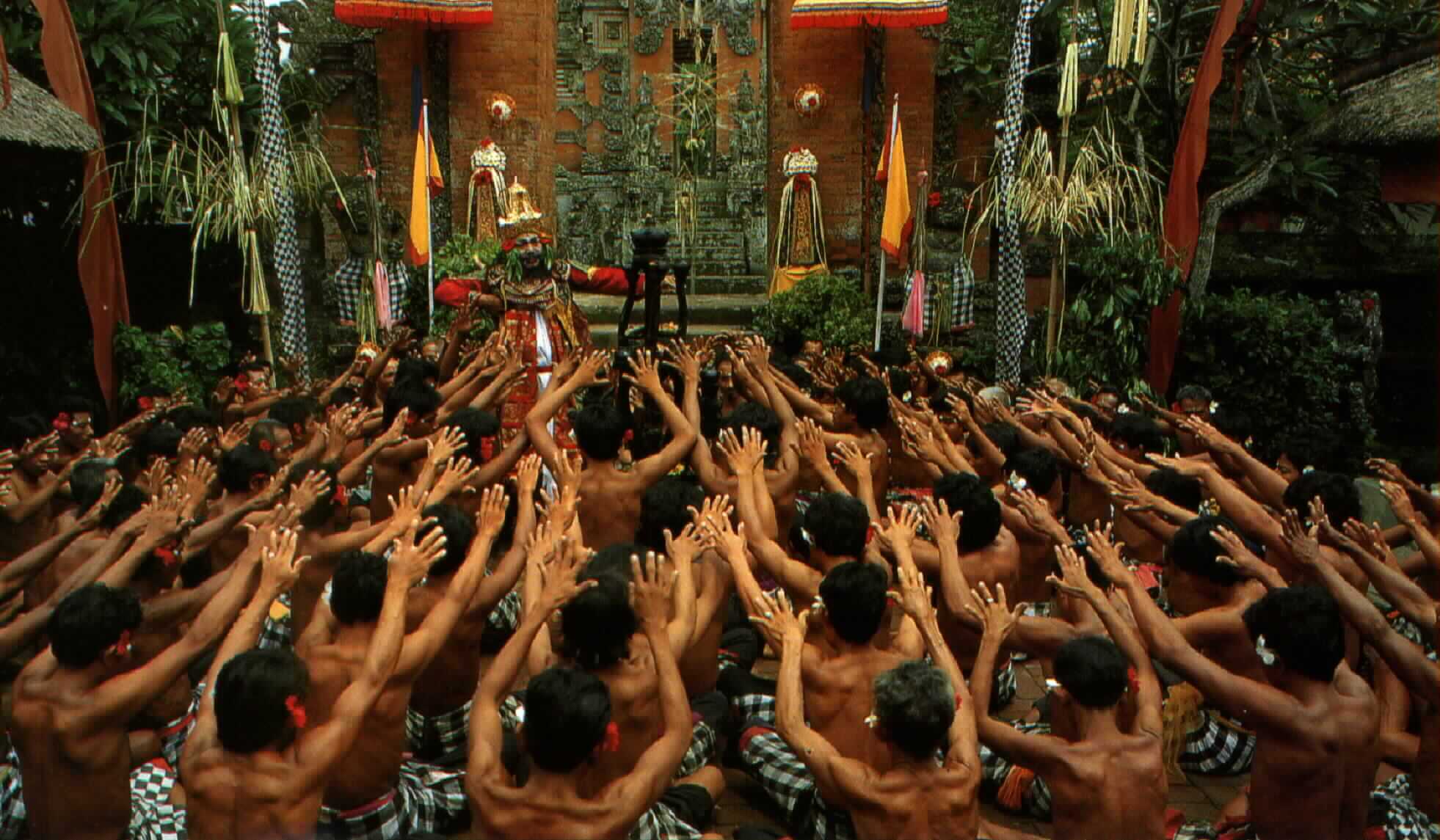 Not everybody knows that Kecak dance was the collaborative work of the legendary Walter Spies and the genius local dancer Limbak in the 30’s—a hundred man, no musical accompaniment. The dance has become one of the must-see cultural performances in Bali ever since.

ARMA Museum in downtown Ubud tries to preserve the heritage by regularly performing the dance. But if you want to see the show, you have to look up the sky beforehand because it’s only performed every full moon and new moon at 7.30 pm. The admission is IDR 100.000/person. For another IDR 75.000, you’ll get dinner.

While most of the gamelan are built from some kind of metal, this one is built from bamboo. Of course, it produces a soft, distinctive sound which is different from the ordinary gamelan. The sound is organic as if it is conjured from thin air.

To get the atmosphere, try closing your eyes while it is being performed. There’s the semblance of the rippling of streaming water and the sound of the bamboo woods touched by the wind. Held once in several days around 7 pm, jegog (bamboo gamelan) show in Bentuyung village will give the score for your holiday in Bali. The ticket price is IDR 80.000/person. Check out this website for the schedule.

“Dewi Sri: The Quest for Balance” in Visesa Village You won’t be caged by the wall when seeing the performance since the show is held on a paddy field. As indicated by the title, the show gets its inspiration from Dewi Sri, the goddess of rice and fertility, which also preaches for the balance of nature.

If you are interested, go to Visesa village Ubud. It is played daily in the golden hours, from 5 to 6 pm. Though it’ll cost you a little fortune—IDR 300.000 and you’ll get a welcome drink and light snack for the change—it is going to be a priceless experience. Where else can you find this kind of play? The Broadway certainly doesn’t have a paddy field.

There’s more in Ubud than the scenes of Eat Pray Love, right? So which cultural performance do you want to see first?