When culture is their everyday life, find Bali’s cultural events for you to take part in.
Know more about Balingkang Kintamani Festival or many others.

When culture is their everyday life, find Bali’s cultural events for you to take part in. Foreigners come and go, but Bali still manages to preserve its original traditions for thousands of years. Balinese people follow the unique form of Hinduism. Balinese Hinduists believe in the power of nature. They believe that each element is influenced by spirits, that’s why you see people making the rituals and offerings every day. When you visit Bali for the first time, it’s a must to see at least one of the important tradition events or ceremonies in Bali. Here are some of the well-known ceremonies you should see!

Ngaben is a ritual that is well-known by many people. This ceremony tradition is even the main attraction of the Island of the Gods for tourists, both local and foreign. Ngaben, also known as Pitra Yadyna or Pelebon, is the sacred Hindu cremation ritual in Bali. Ngaben literally means ‘turning into ash’. This lavish and expensive ritual is thought to guide the spirit into its next life and considered a celebration. The Ngaben processions are often colorful and noisy. The day for the ceremonial cremation is chosen by a priest, according to the Balinese calendar. Unlike other death ceremonies, Ngaben is celebrated as this ceremony shows that family members have completed their duty. There should not be any tears of sadness as the Balinese believe that it will hinder the spirit from reaching their next life.

Ngurek is a tradition that has strong ties with several religious ceremonies in many villages in Bali. Ngurek, which is also known as Ngunying, is an offering to Ida Sang Hyang Widhi Wasa. Ngurek comes from the word ‘urek’ which means ‘to make a hole’ or ‘to stab’, done so by using sharp weapons like the Kris, which is applied with force to the chest, neck, and face without actually causing any bodily harm. This is possible as it is said that the performers’ bodies are occupied by spirits during the performance. So, no harm should ever come to them as long as they are in a trance.

This entire performance showcases the superiority of the soldiers during the Balinese kingdom era. Moreover, to show gratitude to the Creator. Currently, Ngurek processions are still performed in several villages on some holy ceremonies. It is a devotion to God and only can be done when a person reaches a culmination point of spiritual consciousness.

Odalan of Pura Penataran PED in Nusa Penida on Buda Cemeng Klawu around two months ago… SWIPE . Odalan is a Balinese village temple festival in Indonesia. Piodalan comes from the word “wedal” which means “out”. Like a birthday celebration, Piodalan ceremony is determined as the birthday of a temple or a sacred building. In other words, Piodalan is the anniversary of the birth of a Balinese holy place. The Piodalan ceremony of Pura Penataran PED involves 20 villages of Nusa Penida or daah bantas as residents often call it. Beside Nusa Penidians, Piodalan of Dalem PED attracts thousands of devotees from various parts of Bali as well as occasional visitors from other parts of the world. . . #odalan #piodalan #dalemped #purapenataranped #budacemengklawu #ratugedemasmecaling #templeceremony #odalanpura #nusapenida #budayabaline #budayabali #balinesetradition #baliku #pura #temple #spiritual #upacara #rahina #ceremony #ritual #sacredplace #hinduism #balinesehinduism #hindutemple #thisisbali #bali #balisakral #mysticism #mystic #magic

Piodalan or Odalan is a Balinese Temple Festival. It’s an important Hindu ritual conducted by the Balinese people to ensure spiritual harmony. This festival is held on the anniversary of when the temple was consecrated and usually on a new or full moon. Odalan has great philosophical meaning that reminds us of where we came from and the balance of the universe and its contents to the ceremonies and offerings. Furthermore, an Odalan usually lasts for three days, but larger ones, which occur every 5, 10, 30, or 100 years, and can last for 11 days or longer.

Otonan means ‘birthday’. On someone’s otonan day, a simple set of offerings is made by a family. This offering is called ‘Banten Otonan’. The essence of an Otonan ceremony is to remind someone that their age has increased and they should add more good deeds, thoughts, and words. In Bali, birthdays are calculated by combining urip (values) from Pancawara, Saptawara, and Wuku. A ‘wara’ refers to word eka (one) is a count of days in the Wuku calendar. So, Pancawara repeats every five days and Saptawara repeats every seven days. Therefore, every 35 days, there is the same combination of Pancawara and Saptawara. Because all Wuku count is repeated every 30 weeks, someone’s otonan repeats every 210 days

Mesuryak is one of the traditions held after celebrating Galungan and Kuningan. After commemorating the two religious events, the people of Bongan Village in Tabanan Regency carried out a unique tradition. In this tradition, the people fight over the money thrown. The contested money was thrown by a citizen. Mesuryak comes from the word suryak which means cheering or squealing. The purpose of the Mesuryak tradition is to provide provisions and deliver the spirits of the ancestors back to nirvana with joy. According to Hindu belief, ancestral spirits come down to the world on Galungan Day and will return to heaven on Kuningan Day. Therefore, this moment is a special moment for the Balinese Hindu community.

Know more about Balingkang Kintamani Festival or many others. 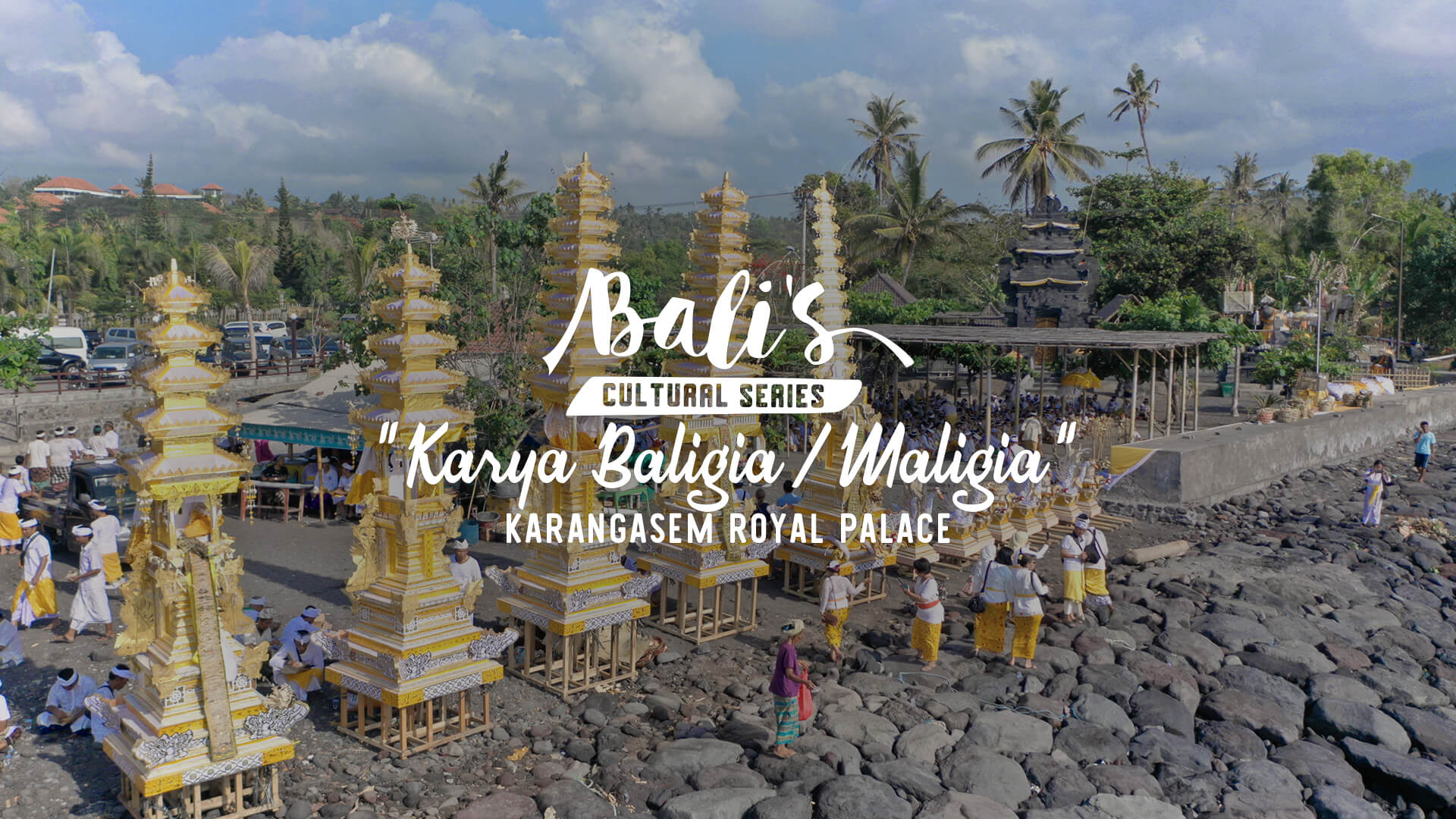 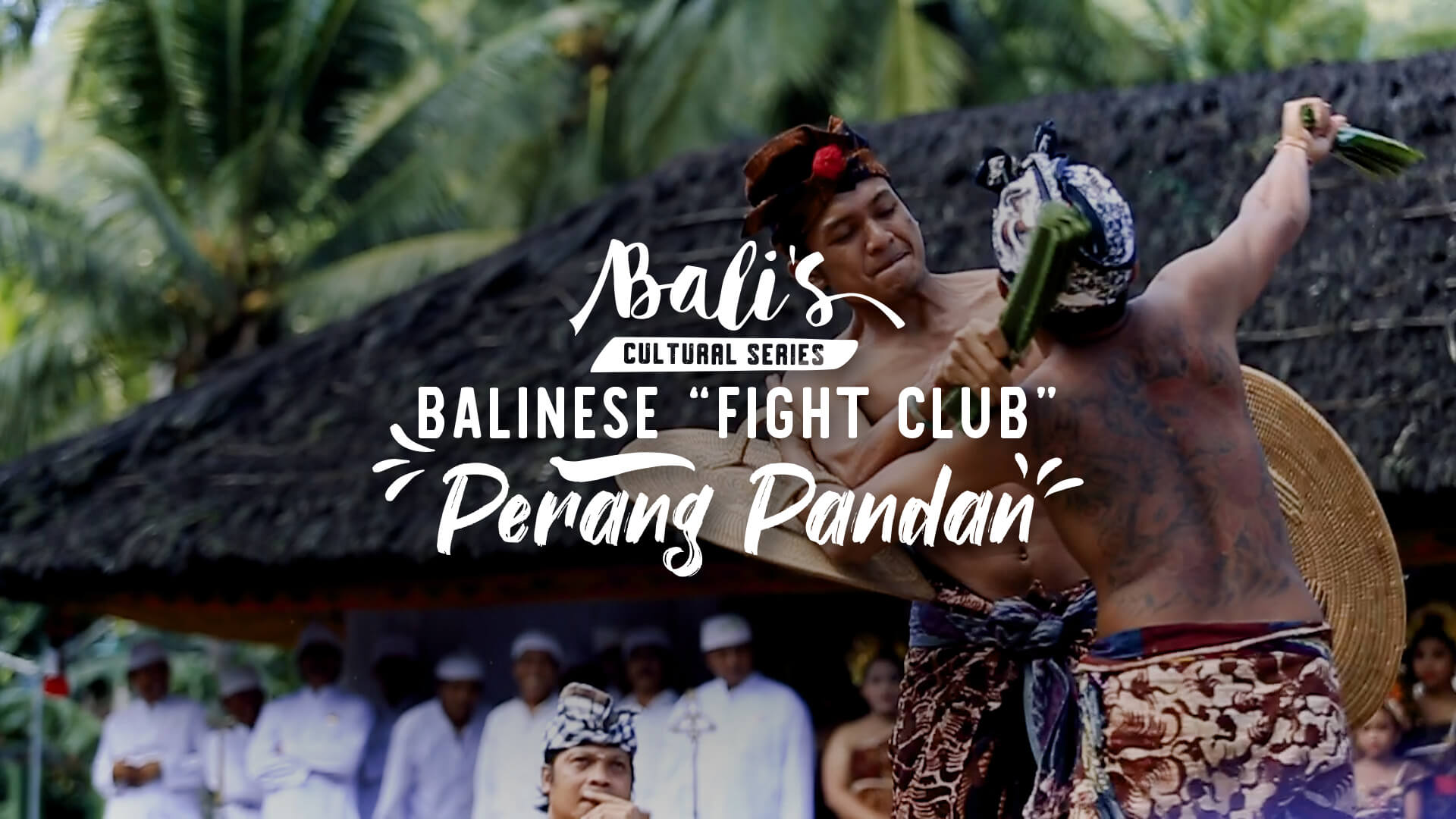 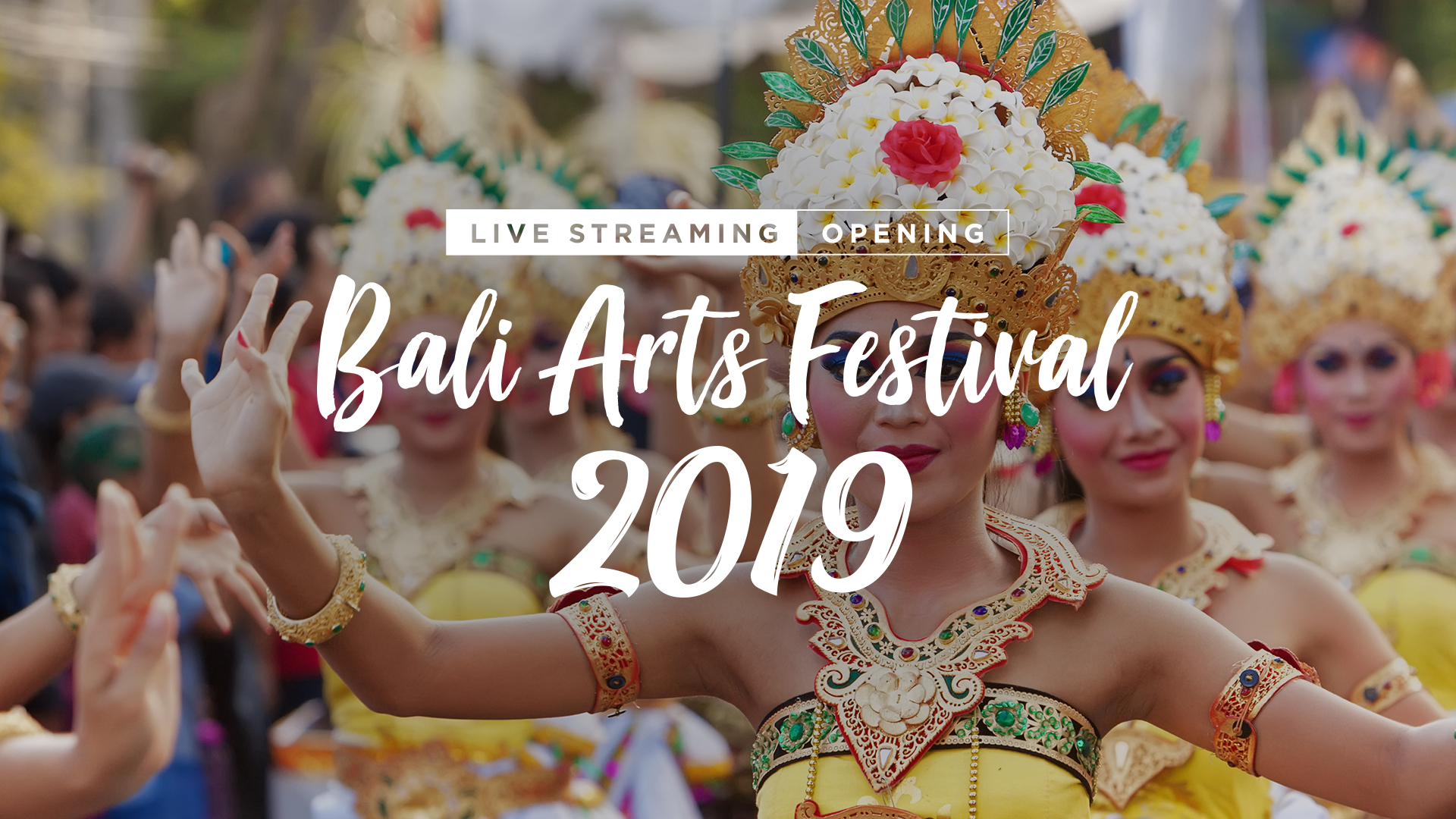 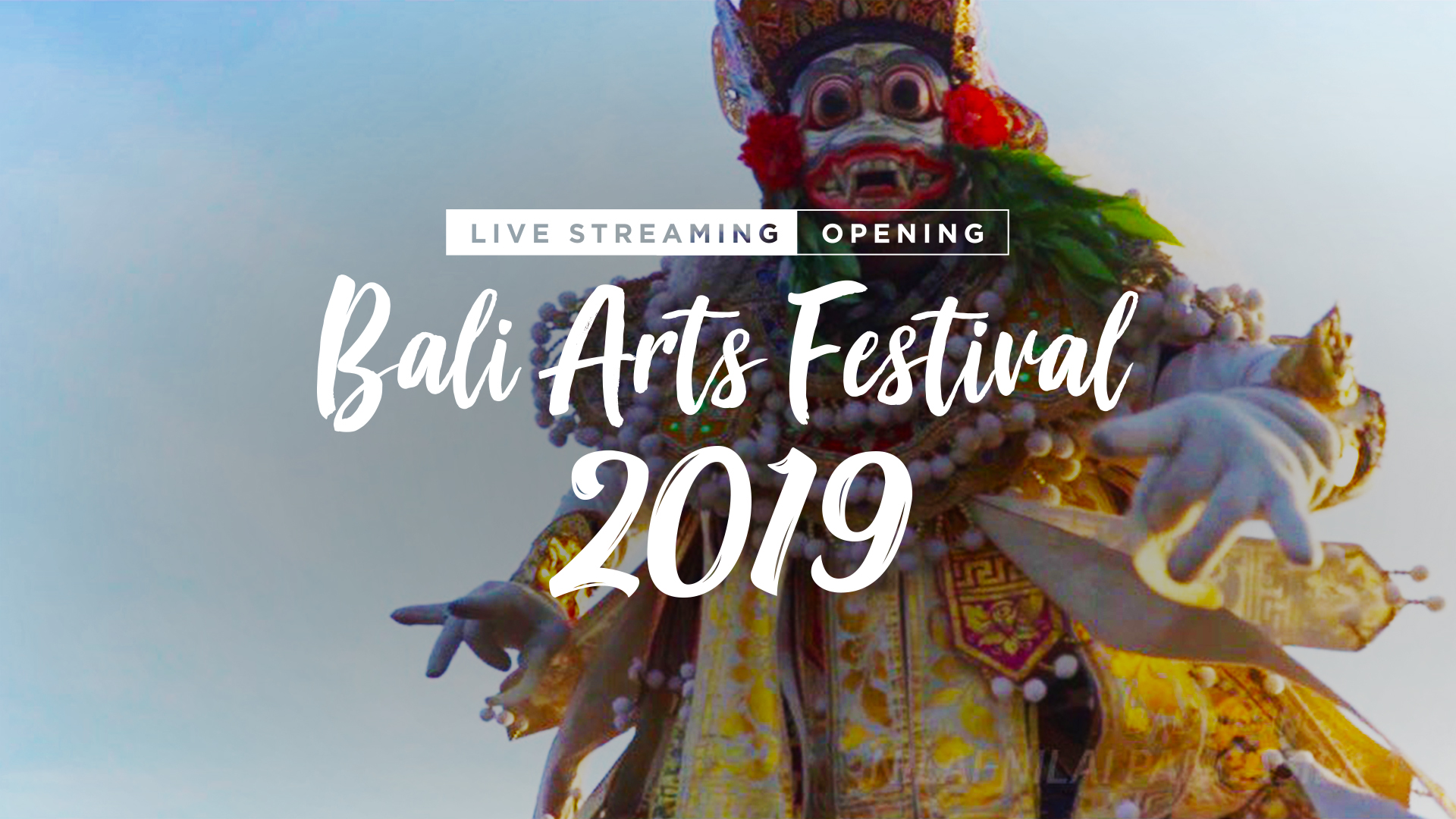 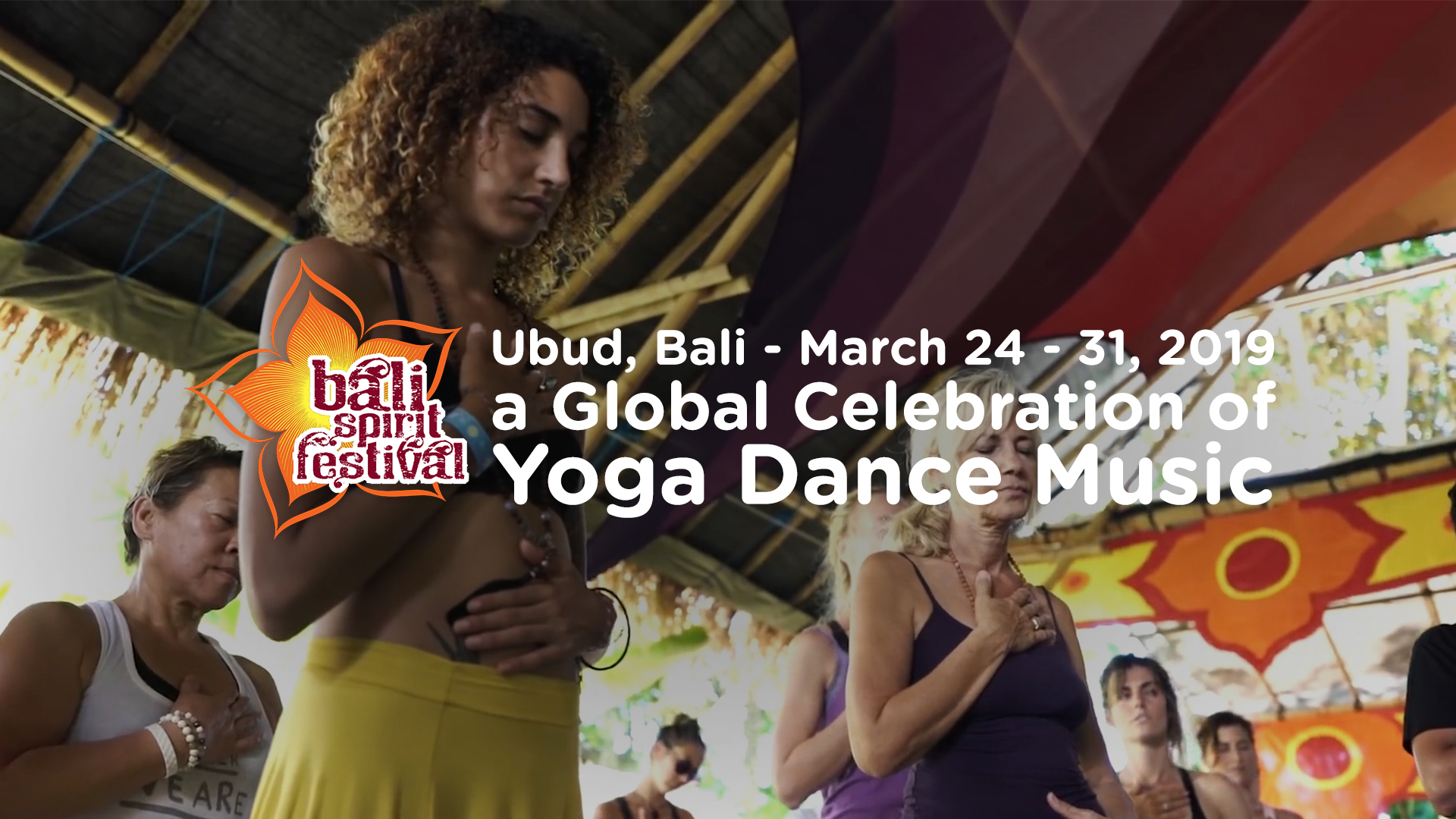 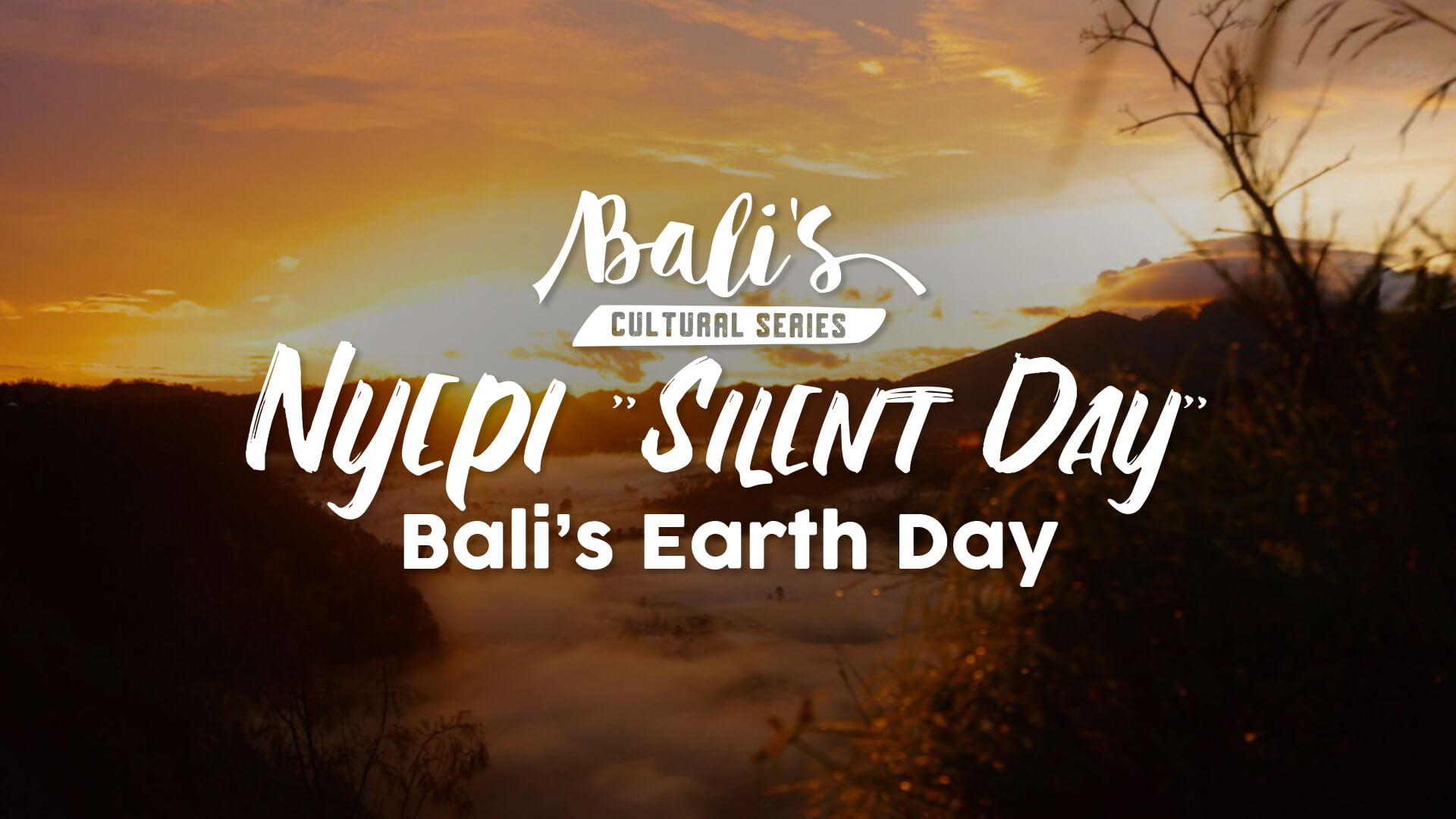 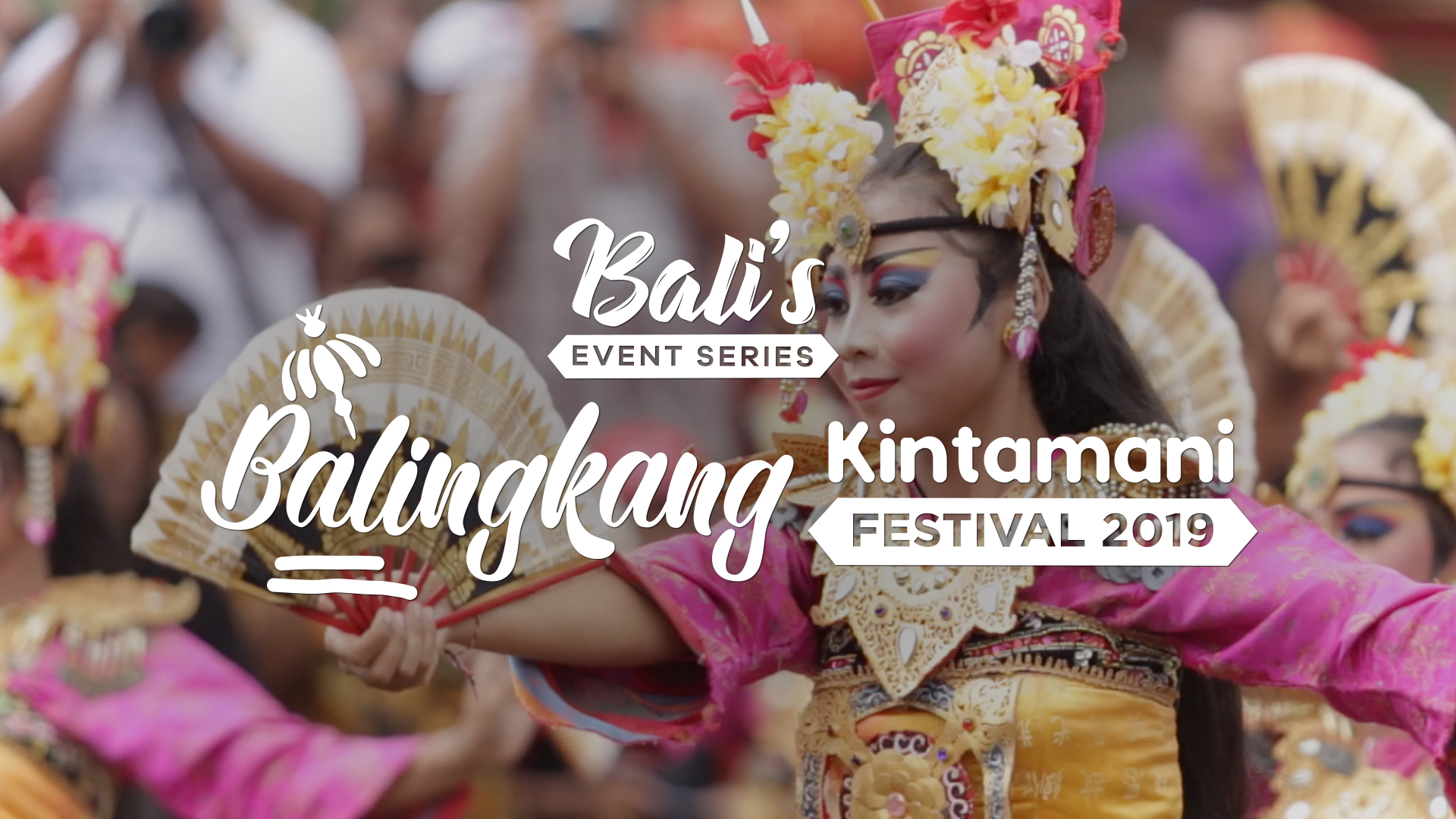