‘Dos & Don’ts’ You Must Know Before Driving Around The Enigmatic Roads Of Bali.

Home/‘Dos & Don’ts’ You Must Know Before Driving Around The Enigmatic Roads Of Bali.
Previous Next

‘Dos & Don’ts’ You Must Know Before Driving Around The Enigmatic Roads Of Bali.

Whether you’re an F1 driver, a Moto GP racer or even a Jaeger pilot, I bet you’re going to feel like a rookie the first time you drive in Bali.

I am not saying that you are incapable of riding motor vehicles, but, believe me, the Balinese are way more experienced than you in handling and maneuvering their machines because they have literally grown up riding them! (You’re going to be an expert if you practice something regularly, aren’t you?)

Here are some ‘dos and don’ts’ you must know before driving around the enigmatic roads of Bali. 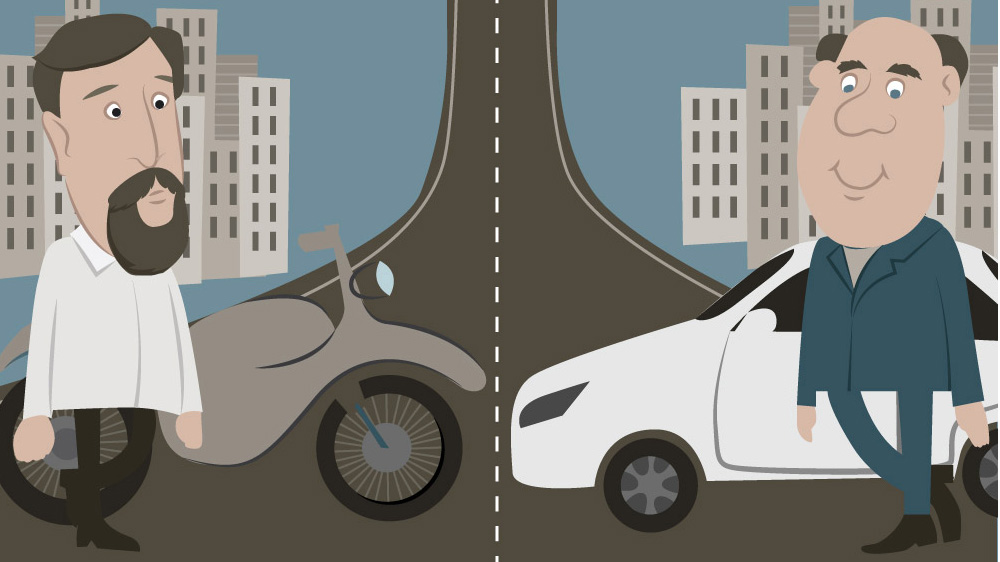 Choose wisely between a car and a motorbike (or scooter)
Given the crowded roads, I would recommend a tank. But unfortunately, there is no such option on the Island of the Gods. And why would Gods allow tanks, anyway…. Now you’re left with two alternatives: a car or a motorbike (mostly scooters).

When it comes to road-tripping, circumnavigating the island, a car is more durable—unless you want to visit remote places which can only be accessed via bumpy roads—particularly in the rainy season.

But if you don’t mind getting sunburnt or soaked by the rain, a motorbike is preferable; you’d be more agile on the road. The most popular motorcycle today is the automatic scooter which is easier to drive because you needn’t bother with gears; only an accelerator and two brakes, and two wheels for sure. The scooters are surfer-friendly because most of them are equipped with surfboard racks. It takes time to get used to it. But what doesn’t? Just drive slowly before you get the knack of steering on the left. Once you’ve internalized it, driving in Bali is a piece of cake. Don’t forget to wear helmet or fasten your seat belt
You say, ‘Well, I am going to be safe because I drive responsibly.’ OK. But let’s get one thing straight: you are not the only one on the road. You are one among a million. Out of the blue, people who are zoned-out can bump into you. Or someone will stop his car without any warning in front of you and you won’t be able to avoid hitting the rear bumper and then fall, head first. It can be totally unpredictable.

You don’t want something that clumsy to ruin your holiday, do you? So every time you ride a motorbike make sure that you wear a good strong helmet, some of the helmets you might think funny wont give you any protection at all and when you drive a car always fasten your seat belt. And stay alert.

Do give a turn signal before changing course
We all want to be understood. But in reality it works the other way around; you have to understand others. It applies to driving in Bali as well. Unless you are a Jedi, people won’t slow down and give way just because you ‘think’ you want to go left. For every turn you take, always make sure that you use the turn signal button so vehicles behind you can maneuver accordingly.

Don’t take the ‘horn’ personally
Horn? We are not talking about rhinoceros here. We’re talking about ‘klaxon.’ Here is a tip when dealing with the sound of vehicle’s horn: Leave your Kantian ethics at home!(needs explaining very obscure)

When you hear people honk at you, don’t get offended. It doesn’t necessarily mean that they are trying to deny your rights to choose which way you want to go or the speed you wish to drive. That’s just the way it is here in Bali.

People simply want to go somewhere fast because they are all busy, and you are blocking their way. (In urban areas of Bali, as well as in other parts of the world, time is money.) Somehow when you travel to the rurals, you won’t hear such furious honking.

Don’t follow tiny roads because you’re likely to get lost—unless you are an adventurous soul
There are as many roads in Bali as the veins in your body. Along with the relatively big roads—though they are in fact small—there are countless tiny roads which you can go through. Travelers are often tempted to drive through these small roads wishing that they will take them to some kind of “hidden paradise” that hasn’t been posted on Instagram.

At first, they would be amazed that the roads do indeed take them to terraced paddy fields fenced by big trees. But eventually they’d come to a dead-end and be stranded in the middle of nowhere. It is true that many roads in Bali are connected, but not all of them. So when you encounter such problem, there is no wiser option than tracing your way back to where you come from.

Do pay attention to one-way roads
The small roads are the pearls of Bali. They are awesomely artistic. But on the other hand, their size are often the reason for traffic jams. In order to avoid such problem, the authority makes most of the small roads one-way, especially in urban Denpasar and Ubud. It is easy though to recognize which road is one-way and which isn’t; all you have to do is spotting around, red signpost painted with a white ‘dash’ under which is written ‘satu arah.’

Do stop when you come across road blocks—ceremonies, cows… yes, cows
Consider your driving in Bali one of the episodes of The Amazing Race, but with extra road blocks. As one of the most religious ethnics in the world, the Balinese conduct a lot of ceremonies. And when they do, sometimes the roads will be closed because the whole village is involved with the religious rituals and they need space.

Another thing you might encounter is the cow. Sacred, cows are respected by the Balinese. Instead of tethering them on stables or front yards, the Balinese let them wander to graze. Sometimes the cows will nonchalantly cross the road—flocks of them—and when that happens people will halt, giving them all the time in the world.

Do stop when the red light is on!
The traffic-lights rule is universal. No matter where you live, green symbolizes ‘go’ and red means that you have to stop your vehicle—simple. But the other light, yellow, does not get that much attention here in Bali, or the rest of Indonesia. Ask two random Indonesians the meaning of yellow light and they will have an argument for hours whether it means “start driving slowly” or “slow-down.” All I can say is that you focus on the red and green. 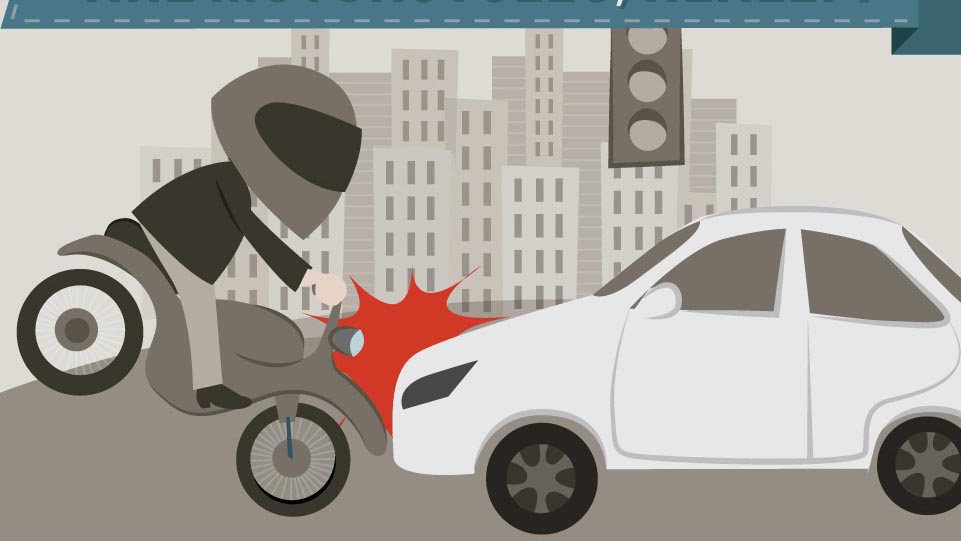 Don’t go anywhere without a license and health insurance.
The roads in Bali aren’t play grounds and there are rules, you have to have a license to start with or you will face a fine if caught without one. Not wearing a shirt on a bike (now illegal) you can again be fined for – not wearing one on a bike might seem cool but the roads are just as hard if you fall off a bike here as any where in the world.

Which leads to you must get travel insurance before you come, its usually quite cheap and hospital and medical care is very expensive here. Quite often there are ‘go fund me’s ‘ appealing for thousands of dollars because some one didn’t have any insurance and had a horrible accident. Also be aware if any problems are caused by alcohol or not wearing a helmet the insurance wont pay.

The main streets are not the place to learn to ride a motor bike if you’re not experienced find some where quiet to practice.

Are you ready to roll?


Error: API requests are being delayed for this account. New posts will not be retrieved.

Make sure this account has posts available on instagram.com.